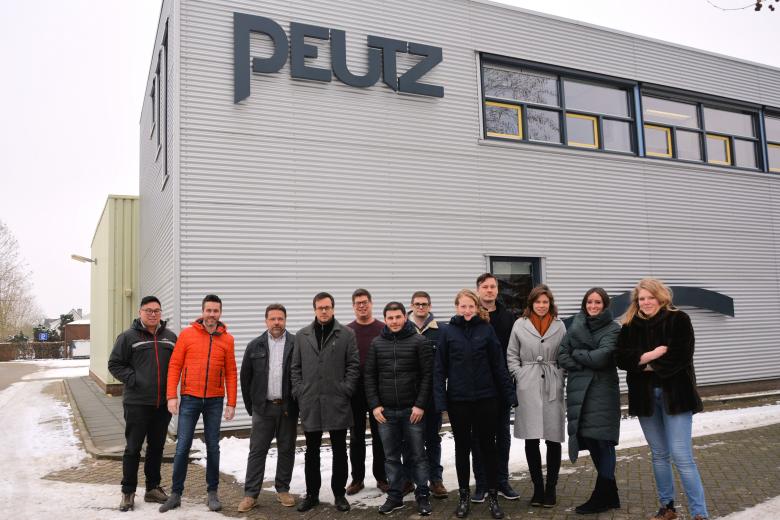 Because a facade, wall, floor or roof is an assembly of components, there are often penetration or linear joint seals present. To secure the fire resistance of the total assembly, the sealing of these complex systems has to be performed with care.

Because of the level of difficulty of testing such seals it is important that technicians who perform these tests do this in the same way and draw the correct conclusions from the results. By hosting the two-day harmonisation course on January 24 and 25 this year, Peutz has contributed to the goal that laboratories carry out the fire tests in accordance with EN 1366-3 and EN 1366-4 in a consistent manner. The course took place at our facility in Mook, the Netherlands.

Peutz Laboratory for Fire Safety at Mook (the Netherlands) is an active member of EGOLF ("European Group of Organisations for Fire Testing, Inspection and Certification"). EGOLF has developed harmonisation courses which especially focus on technicians with experience of carrying out tests in their own facilities. We are honoured to host this course on behalf of EGOLF.

The course was presented by Harm Leenders and Maarten van Dreumel 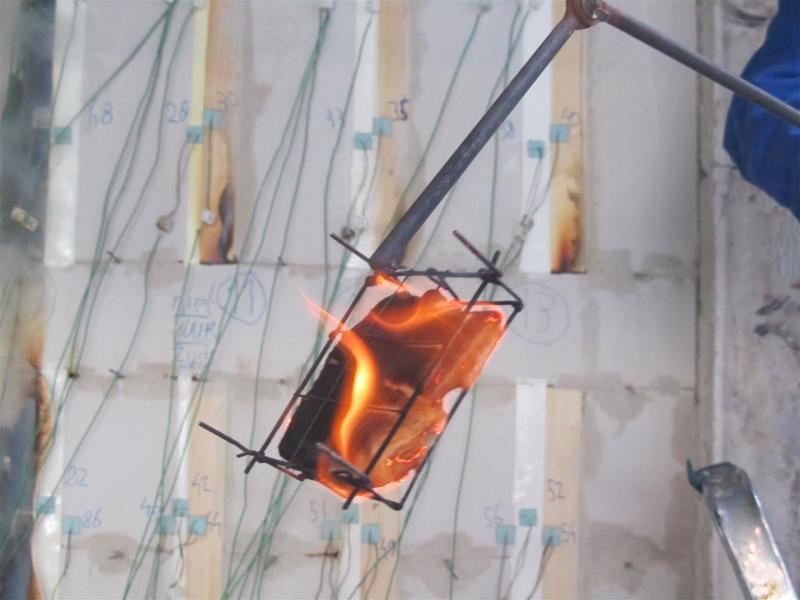 who both have extensive experience in performing these type of fire resistance tests. This course is based on the current versions of the standards. Both standards are in being revised at this moment so the drafts of the new standards are discussed for ''a look into the future''. With attendees from 7 different laboratories and 2 manufacturers we had a very interactive group. We especially want to thank the technicians of AFITI – LICOF (Spain), CSTB (France), Efectis (Netherlands), EXOVA (Australia), EXOVA (Belgium), FRW Group (Netherlands), Intertek (Dubai), ETEX Building Performance (Belgium) and TÜV Eesti OÜ (Estonia) who attended to the course and made it a success with all their enthusiasm and input.

Because of the interest shown from laboratories and manufacturers, 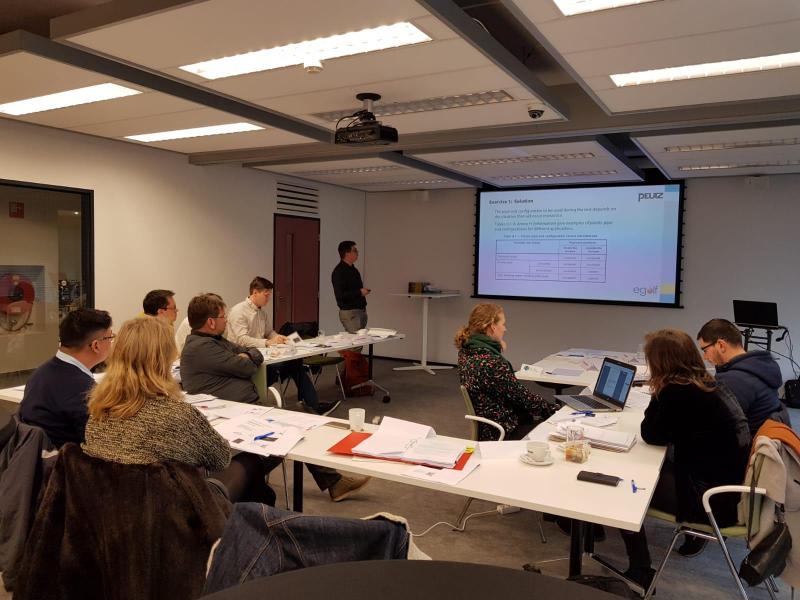 the course will be presented again next year (spring 2020).

It is already possible to make a pre-reservation for this course by contacting h.leenders [at] peutz.nl (Harm Leenders) or m.vandreumel [at] peutz.nl (Maarten van Dreumel).